Welcome to the Area 51 Wiki
Area 51's own encyclopedia, the series developed and published by
Midway. 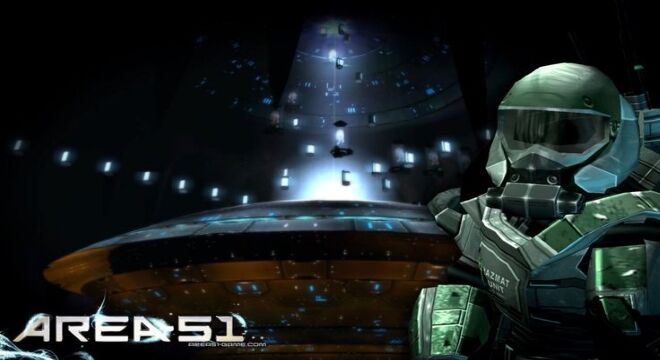 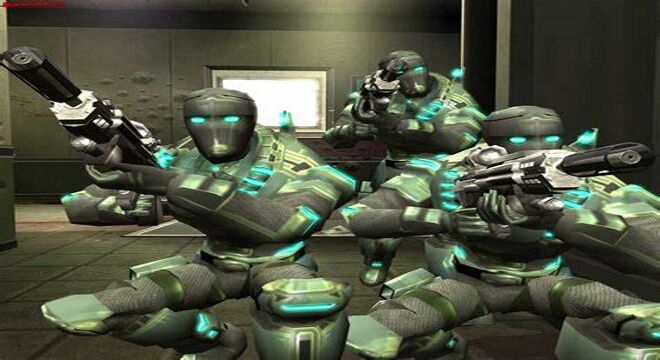 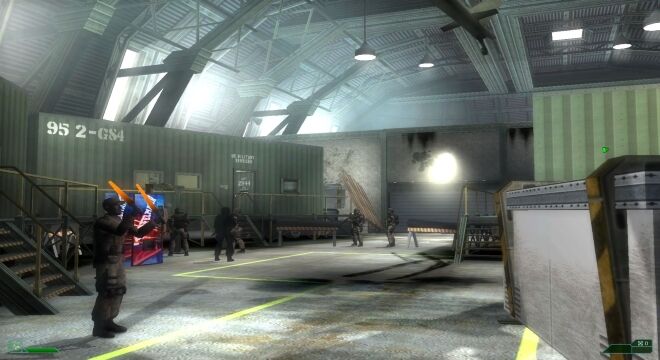 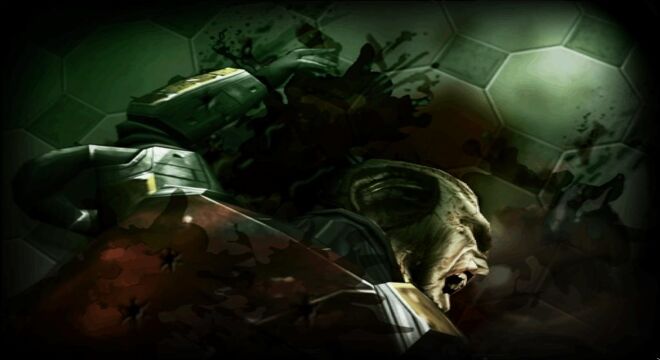 In July 1947, an alien spacecraft crashed near Roswell, New Mexico in the United States. The craft was recovered by the US Air Force and taken to Area 51, Nevada, where all of the survivors of the crash; the Grays were held captive by the US military. Eventually, the Grays opened a dialogue with the Illuminati led by the ominous Mr. White and struck a deal with them; the Illuminati would give the Grays a research base 3 miles below the surface of Area 51, the use of the base as a landing site and give them human test subjects, where they (along with human scientists) would research a mutagenic virus to use in a war on their homeworld and in return the Grays would give the Illuminati exclusive access to Gray technology. The Illuminati used some of this technology to spy on the Human population. Continue reading...

Want your community included? See how!

Community content is available under CC-BY-SA unless otherwise noted.
Advertisement